Madeira - Pearl of the Atlantic

The player's ultimate goal is to develop the Island, gaining the most prestige under and for the Portuguese Crown - which has a has a series of requests regarding expeditions, urbanization, opening trade routes, increasing wealth, and controlling the guilds on the islands. Several times in the game, the players gain prestige for fulfilling certain requests by the Crown. Between that, the Crown oversees that the islands adapt to the focus of their agriculture due to the changes in the known world's economy.

Players must carefully choose the correct moment to present their achievements to the crown. Be overly eager and you will not gain as much prestige, be too humble and you will risk someone else stealing the best opportunities. Will you have what it takes to excel in all of these endeavors? Beware, wood and wheat may become scarce, gold may run out, the population is hungry, and the shadow of piracy looms large…. 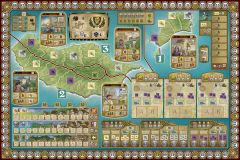 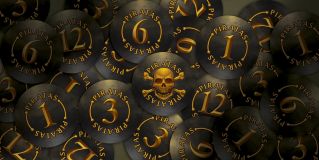 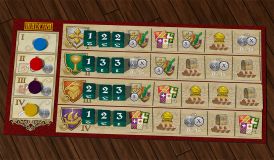 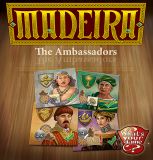