Welcome to What's Your Game! 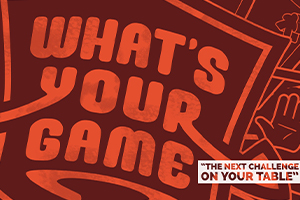 Be the first to know everything about our future games, promotions and giveaways. 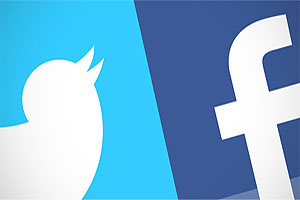 Also check out our accounts on social media platforms:

Railroad Evolution is an expansion for Railroad Revolution.

Welcome back to Railroad Revolution!

New opportunities are calling, giving you another way for you to enjoy the game. The Railroad has evolved.

Railroad Evolution changes the gameplay and introduces different strategies for players to discover.

This expansion set includes a new game board and features:

The train is leaving the station. All aboard! 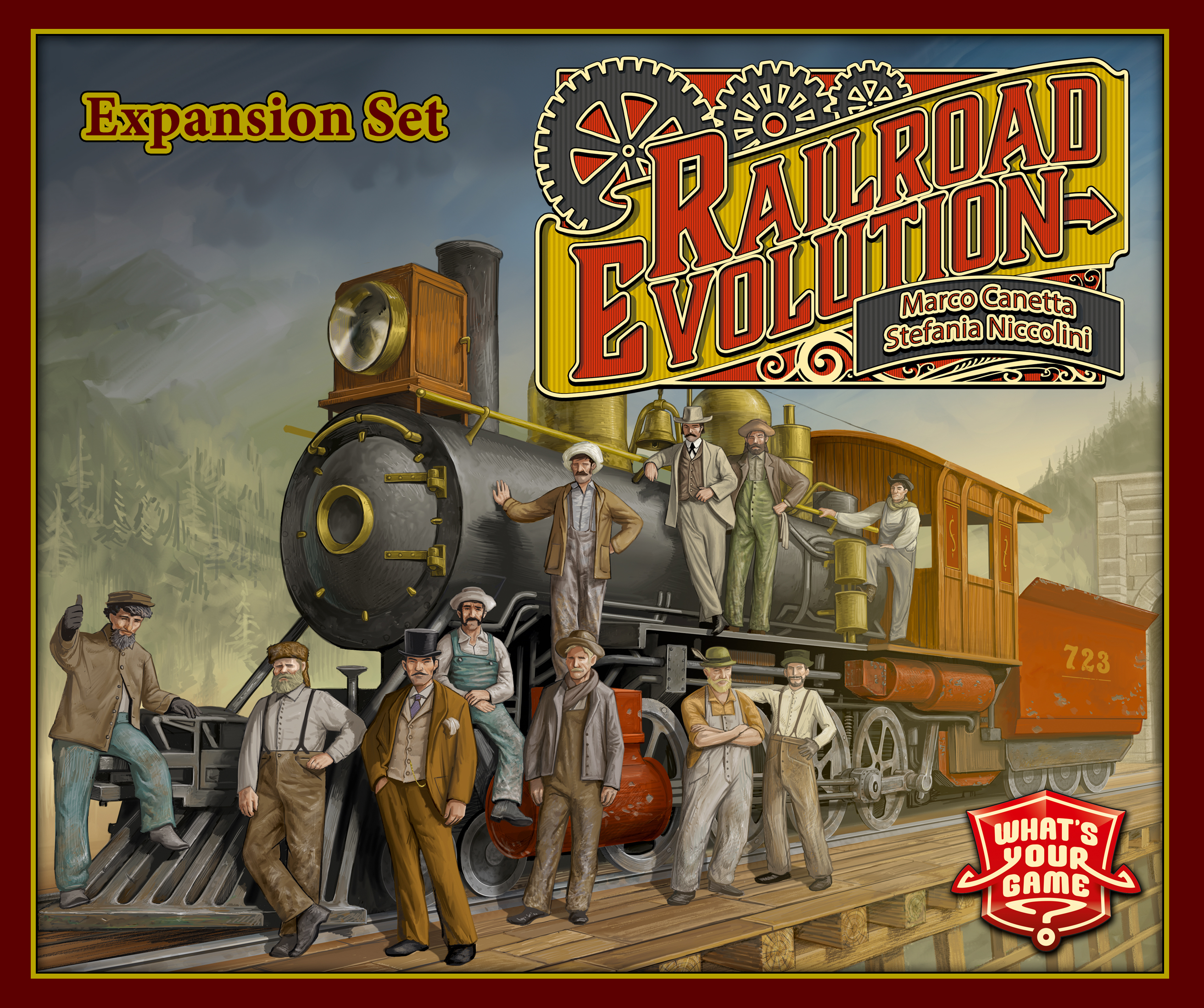 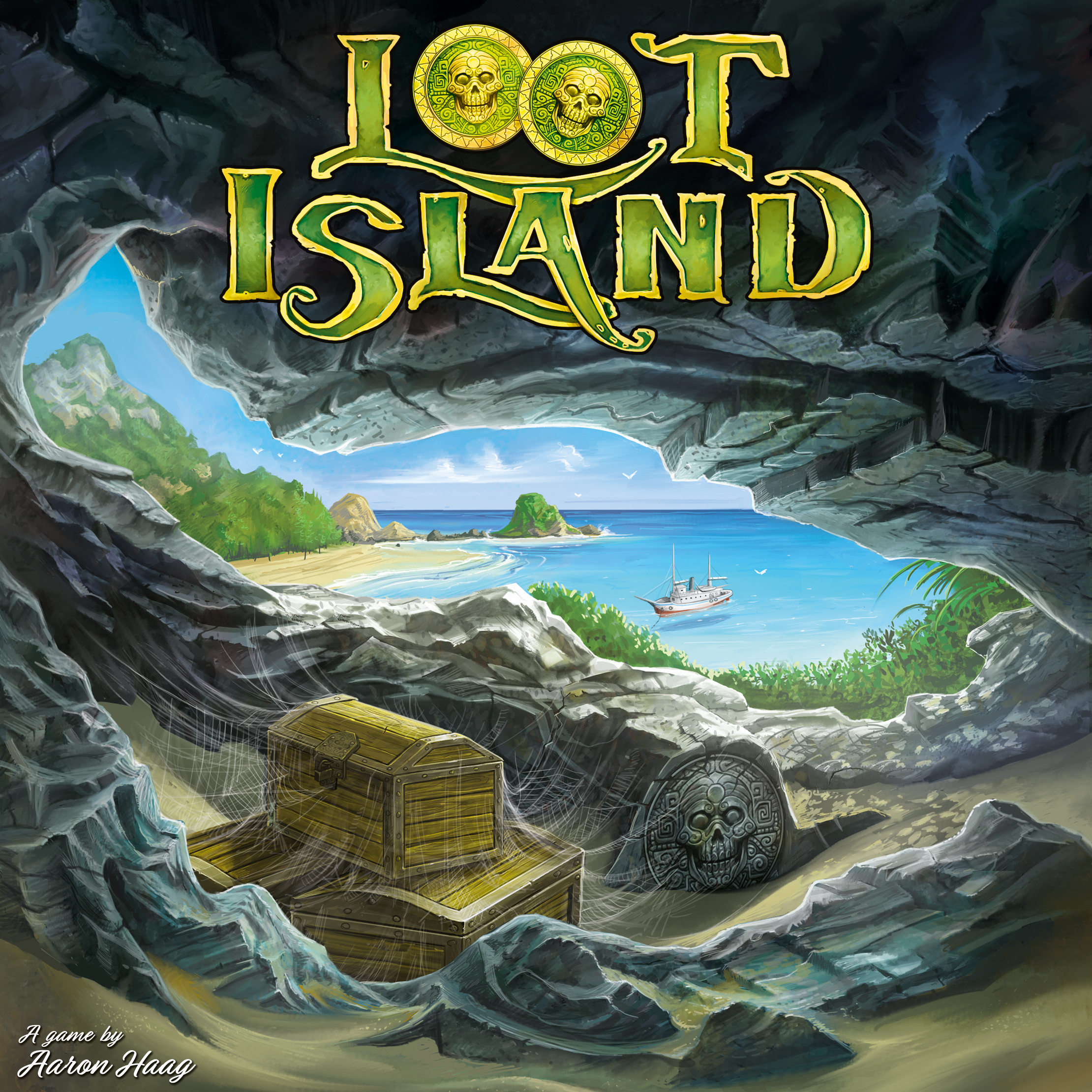 1640 A.D. — a ghastly curse befell a beautiful island in the Indian Ocean. Soon, it was known that its dark magic would not only afflict whoever tried to take away anything from the island, but also haunt whoever even dared approach its coasts, making it the perfect location for pirates to hide their loot.

1902 A.D. — centuries later, pieces of ancient treasure maps were found by you and your fellow treasure hunters.

Do you have the correct pieces of the map? Do the other players have matching pieces to help you find a route to the treasure?

And...will you be able to get rid of the curse?

The player who finds the best balance between cooperating and competing, together with the right timing of actions, and a bit of luck, wins the game by having the most valuable treasures and breaking the curse of Loot Island!

America in the 19th Century. By passing the Pacific Railroad Acts through Congress, the US government opened up the interior of the continent to a number of railroad companies. The race was on to cross the Great Plains and the Continental Divide and create a truly united United States of America.

You are the head of a small railroad company on the East Coast, competing with rival companies to expand your rail network to the west.

The Railroad Revolution has begun! 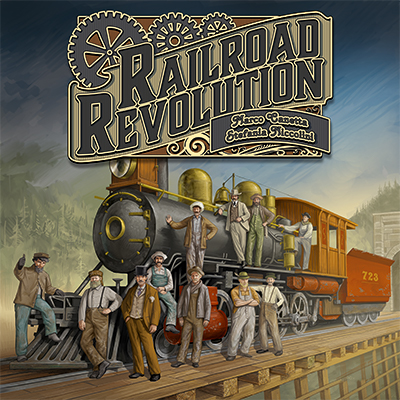 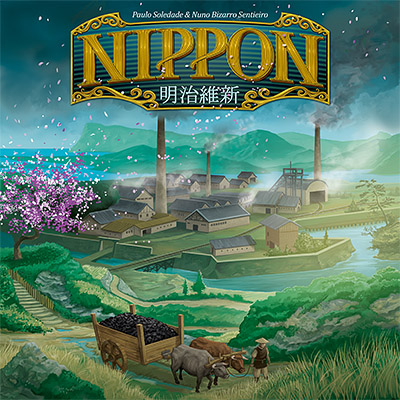 Japan during the Meiji Era — a closed, isolated, and feudal country, — decides to change into a modern westernized state. The Empire sends emissaries to foreign nations, brings technicians and scholars from the west, builds a network of railroads, and achieves an outstandingly fast industrial revolution.

Nippon is a fast-paced economic game with challenging decisions in which players oversee the birth of a new great nation.

In Signorie, you will play the role of a Signore, a Lord of one of the most prestigious families of the Renaissance.

Italy during the 15th century was a country full of intrigue and magnificence. The tumultuous political conditions created the perfect breeding ground for the birth of a new form of government (called Signoria) and the rise of the most ambitious noble families. After having acted in the dark for a long time, the time has finally come for them to take control of the cities and shape Italy’s future. Their stories will go down in history. 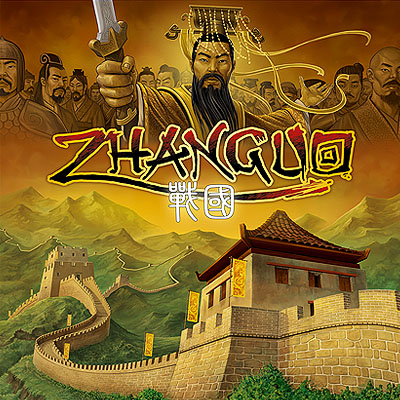 Around 230 B.C., the ambitious king of Qin, Ying Zheng, unified China, adding all the other so-called Warring States (ZhanGuo) to his empire and became the first emperor in Chinese history. In ZhanGuo, you are the emperor's emissaries, and you have been assigned the challenging task of contributing to the process of unifying the empire, helping to build the wall and creating new infrastructure. 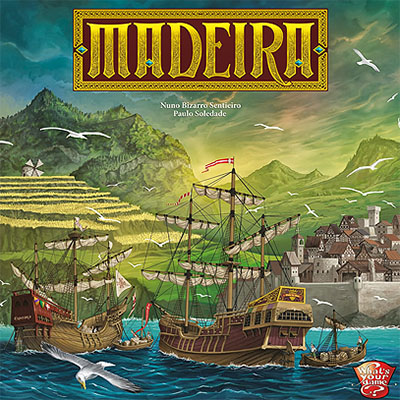 See all of our games